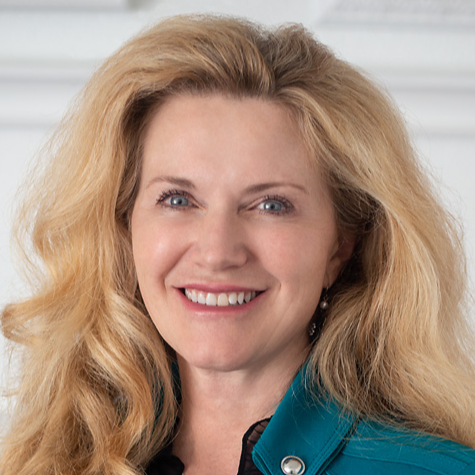 The Story That Made Me Afraid Of My Pride: The Battle of The Chosin Reservoir

I just finished reading a book my dad recommended, “On Desperate Ground,” by Hampton Sides. It is a spellbinding account of one of the most harrowing clashes in American history, the Battle of Chosin Reservoir. Mao Tse-tung’s armies surrounded and tried to destroy the First Marine Division in the frozen mountain wilds of North Korea. The book was a chilling reminder to me—about the destructive force of pride.

This narrative is not in any way intended to be disrespectful to the late General Douglas MacArthur; but rather, it is meant to warn of the terrible dangers posed by our own pride. Even the most accomplished people can be dangerously blinded by pride. To give context to their statement, here are the very abbreviated cliff notes from this well-documented book on the Korean War.

When the war in Korea began in 1950, General MacArthur had been ruling the Allied territory from Tokyo. MacArthur was riding a wave of popularity for his stunning and gutsy victories in World War II. His battlefield intuition and magnetic personality transformed him from a scrappy commander to a political figurehead. Unfortunately, by the time the Korean War began, he had become more focused on his image instead of waging this war based upon sound military doctrine and dependable intelligence sources.

For example, intelligence reports throughout 1950 reported that there were a large number of Mao’s Army in Korea. It cautioned against spreading too thin in the harsh terrain of the mountainous North Korean countryside. But MacArthur bought into his own hype. He and General Almond ignored solid military intelligence and created a strategy that was a disaster for the leadership on the ground.

Even by December of 1950, MacArthur was boldly assuring Washington that the troops would be shipping home for Christmas. However, the US Marines had just fought one of the most difficult battles of its history around the Chosin Reservoir. The weather was brutally cold. The two-week long battle pitted 30,000 U.S., ROK and British troops against 120,000 Chinese forces. They were largely surrounded and cut off from vital supplies and reinforcements. With casualties mounting, there was only one way to avoid catastrophic defeat…break out to the sea…and fight their way back. It was a nightmare of unimaginable proportions and over 6,000 Americans lost their lives. It could have been avoided.

This historical narrative was such a sobering reminder to me. Pride blinds us and can cause horrible repercussions for ourselves and the lives of others. MacArthur was an extremely talented officer and had proven it over and over again in WW2. But pride diminished his talent and wisdom and cost over 6,000 American families the loss of their fathers, sons, husbands, grandsons, and brothers. He had to live with that knowledge for the rest of his life. What a heavy burden!

It scares me to the core to think about what kind of negative long-lasting repercussions have resulted from my own pride.

We, as Christians, are called to be leaders in the epic war against evil! I don’t want anyone to die on my watch—do you? What a responsibility! We must be vigilant about our pride, lest it blind us and we be taken captive by it.

“Hear and give ear: Do not be PROUD, For the Lord has spoken. Give glory to the Lord your God Before He causes darkness, and before your feet stumble on the dark mountains, and while you are looking for light, He turns it into the shadow of death And makes it dense darkness. But if you will not hear it, My soul will weep in secret for your pride; My eyes will weep bitterly and run down with tears, because the Lord’s flock has been taken captive.”

Joy—Make Sure You “Own” It!

In the fullness of God’s presence, no person or circumstance can steal your joy. ~KFaith

Why I Was Not Ready For Marriage

A rich love-life with God frees us to love others without fear. ~KFaith 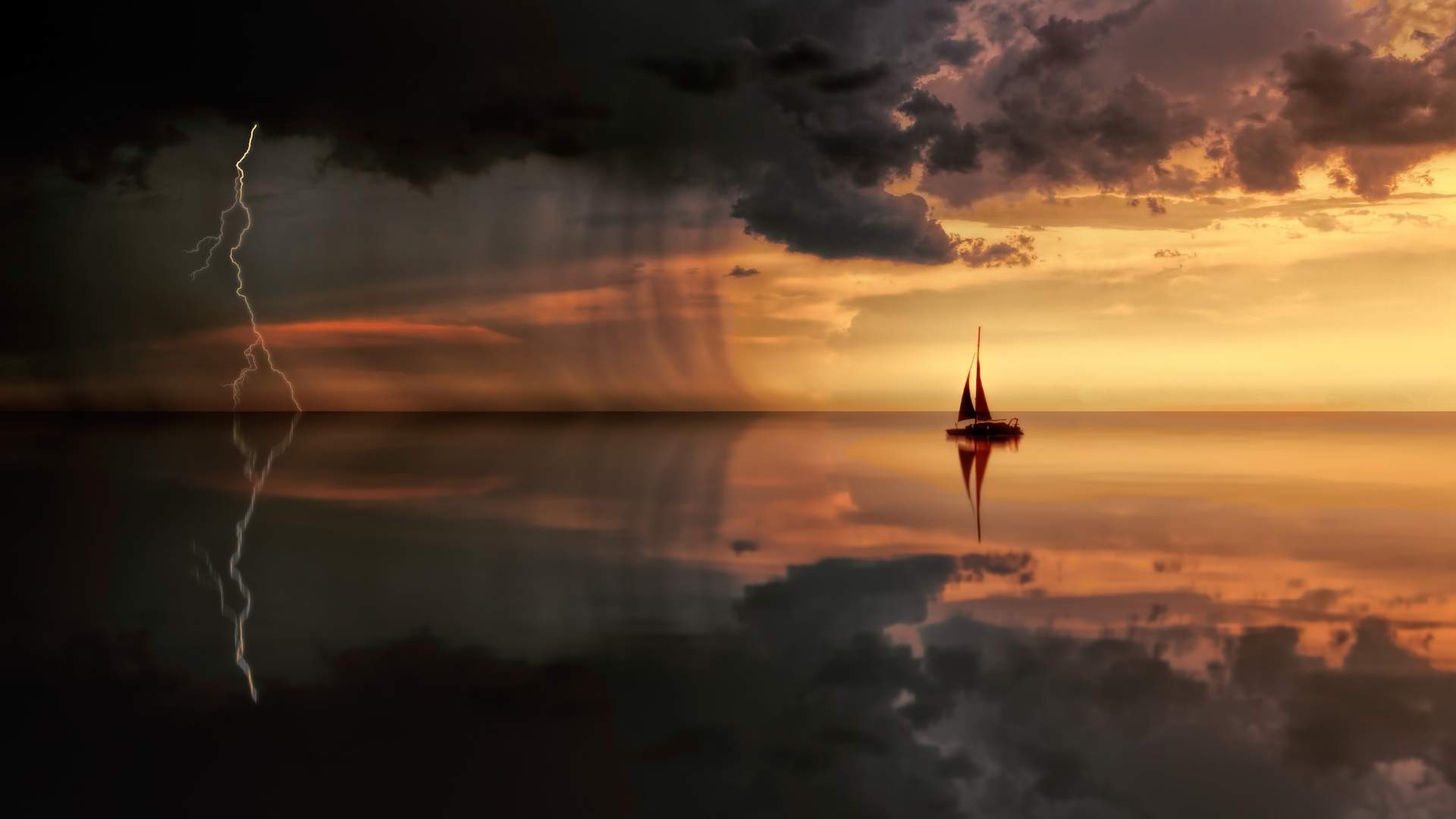 The Beauty Of Tough Times

God knows our life from beginning to end; when we trust Him, He makes all things beautiful in His time. ~KFaith (Ecclesiastes 3:11)